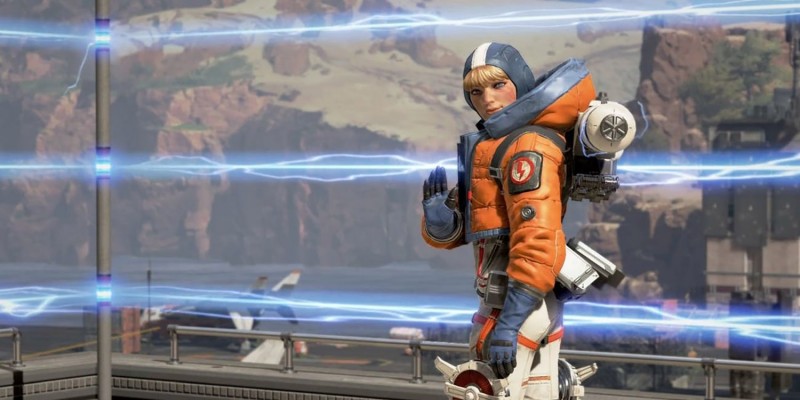 Apex Legends’ second season launched this week and with it comes a brand new character. Wattson is a giggly and viciously dangerous scientist who can break up some of your favorite squad combinations with devastating defense tactics, but use her abilities to your advantage, and you might find yourself on a streak of victories. 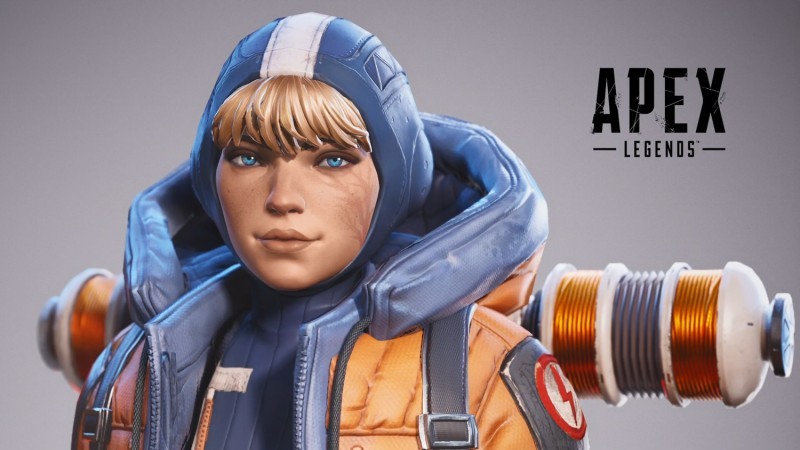 From first glance, Wattson’s abilities paint her as a defensive-minded character, capable of building strongholds wherever you and your squad go. That is true but, with a little imagination, you can find uses for her in nearly every situation. Here’re some tips to help you master Wattson’s abilities.

Labyrinth Of Doom
Wattson’s security fence is very malleable thanks to the fact that you can place down nodes wherever you want, as long they’re in sight of one another (and decently close). Obviously you can use these to bar doors, but why stop there? Throughout Kings Canyon are several military bases with long hallways that serve as happy hunting grounds for weapons, ammo, and firefights.  Since your nodes recharge with decent speed, why not lay down a single line of fences around the corner of one of these hallways, tricking enemies into running headlong into damage as well as the fence’s slowing effect. If you and your allies are nearby, you can use this to your advantage and spring a trap, tearing them to shreds as they work through their surprise.

Remember To Use Your Combos
One of Apex’s chief virtues is how nicely characters’ abilities slot in with one another to create squad-focused combos that can win games. The best way to use Wattson’s ability in combination with others’ is usually as a finisher to another ability someone’s used to set up a trap. For example, Bangalore can use her smoke ability to cover your fences, meaning that enemies won’t be able to navigate around them easily, leaving the door open for you and your squad to finish them off. If you have a Bloodhound along for the ride, capable of seeing foes through the smoke, they’re doubly screwed.

Fallback To Sanctuary
In the middle of a tough firefight? Do you have your ultimate? Be sure to lay down a pylon (or multiple ones) if you end up on the losing side of a lead exchange. Pylons not only intercept grenades but they also recharge shields, letting you and your squaddies even the odds.

Be A Packrat
Wattson’s passive ability is deceptively powerful. A single ultimate accelerant will bring her ultimate charge up to 100%. Using this in combination with the fact you can spawn up to three pylons can help you create a stronghold where you’re protected from grenades and your squad gets a substantial shield buff

Hold ‘Em Off
If things really start to go south, the fence is a surprisingly strong deterrent for keeping your enemies from chasing you. Planting down some fences in front of a door can buy you enough time to revive an ally and then make a hasty retreat.

Embrace The Charge
Pylons not only speed up shield recovery for you and your squaddies, they also boost your tactical recharge speed, meaning you can lay down a ridiculous number of fence nodes in a surprising amount of time.

For more on Apex Legends, check out our tips for the last character addition, Octane, or read our review of the game here.

Observation And The Horror Of A New Perspective