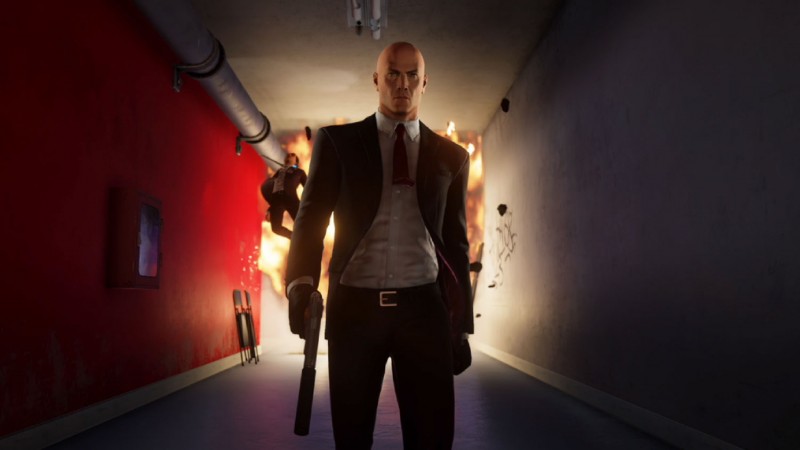 John Wick’s deadly proficiency with literally any object, weapon or otherwise, is one of the most popular aspects of the film series named after him; he did kill three men with a pencil, after all. The positive reception the character has received led to the announcement of a fourth installment in the series shortly after the premiere of John Wick: Chapter 3 as well as the announcement of a strategy game close behind. Although you’ll have to wait for John Wick Hex to truly stand in Wick’s shoes, that doesn’t mean you can’t feel like the Baba Yaga right now. Here are ten games in which you can feel as deadly as John Wick with a simple, everyday objects.