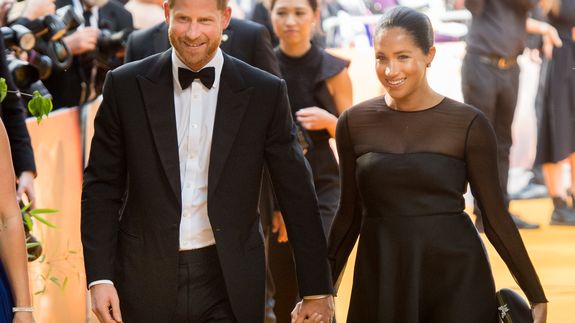 Elton John has intervened after Prince Harry and Meghan Markle were branded “hypocrites” by environmental campaigners after they flew on private jets for two trips two days apart.

British tabloid newspaper The Sun published a story claiming that the royal couple took “their fourth gas-guzzling flight in just 11 days” as they travelled to Nice, France, on a 12-seater Cessna private jet. “Eco-warrier royals Harry and Meghan left a huge carbon footprint when they took a private jet to the South of France two days after their flight to Ibiza,” the story claimed.

Beyoncé’s Netflix deal is worth $60 million