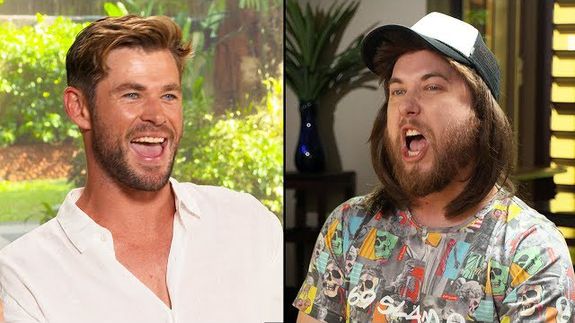 YouTuber Ozzy Man scored an interview with Chris Hemsworth, so he took the opportunity to quiz him on Australian slang. Of course, Hemsworth is Australian, so he had to play the expert version.

He does pretty well, though he does stumble on the phrase “do a Harold Holt,” which apparently refers to when someone goes missing, never to be seen again. (This happened to the former Australian prime minister of the same name.)

In the end, his score is solid enough to win him a pair of “budgie smugglers” — an Aussie term for a Speedo. The dream! Read more…