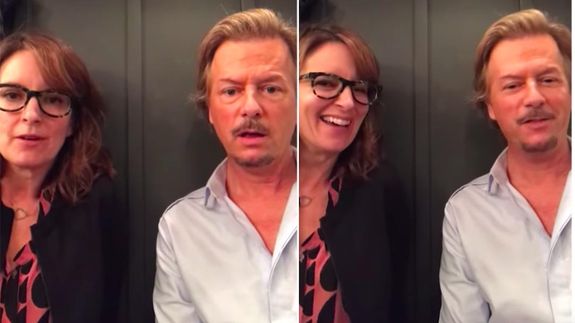 There aren’t enough hours in the day to watch ALL the popular movies. Which is why it’s safe to say that all of us probably have one movie (at least!) that we just haven’t seen.

Fey explained that comedy writer Kay Cannon had been chatting to her in the writers room at 30 Rock when she confessed that she’d never seen the film. Cannon later gave Fey Top Gun on DVD for Christmas that year.