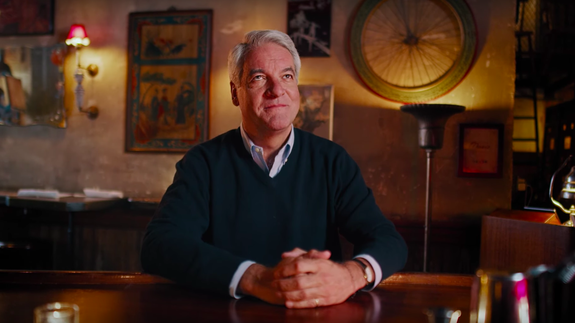 Ryan Reynolds is no stranger to using wildly creative ads to promote his alcohol brand, Aviation Gin. But his latest commercial will really blow you away.

For those unfamiliar with King, he was a festival producer who Billy McFarland apparently asked to perform oral sex with a customs agent in order to get water to the festival site. Upon revealing this wild tidbit of info, it became a whole big thing, and inspired a bunch of memes. Read more…