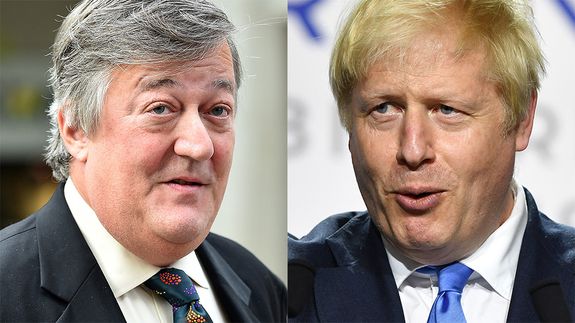 To put it incredibly mildly, things in the UK are a bit of a mess right now.

The Brexit Oct. 31 deadline is looming, and Prime Minister Boris Johnson just got the go-ahead to prorogue (suspend) Parliament until Oct. 14 — a move that’s prompted protests, backlash from MPs, and a petition of well over a million signatures.

The reason? Many believe the suspension is a tactical move which aims to reduce the time MPs can debate Brexit before the deadline — therefore opening the door to push through a no-deal Brexit (something which Johnson has unsurprisingly denied).

In short, a lot of people are very angry. Last night, Hugh Grant joined the thousands of people on Twitter making their opinions clear. Read more…