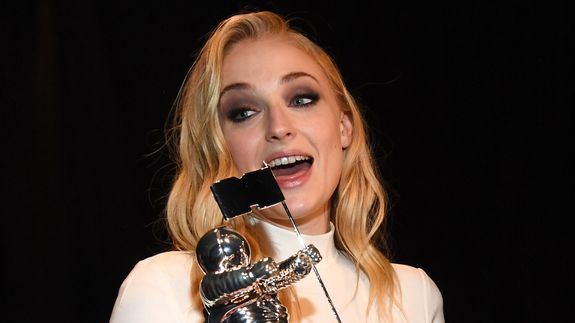 One entertaining side plot of any awards show is looking out for strong audience reaction shots.

Especially those of various celebrities, whose expressions often make the perfect memes.

During their performance of “Señorita,” Shawn Mendes and Camila Cabello appeared to come close to kissing right at the end of the song.

Now, watch Game of Thrones‘ Sophie Turner, along with Nick and Joe Jonas, who performed at the awards ceremony, reacting to that clip. It’s glorious.

You can literally see the excitement building, followed by a collective groan when they don’t end up kissing after all. Read more…