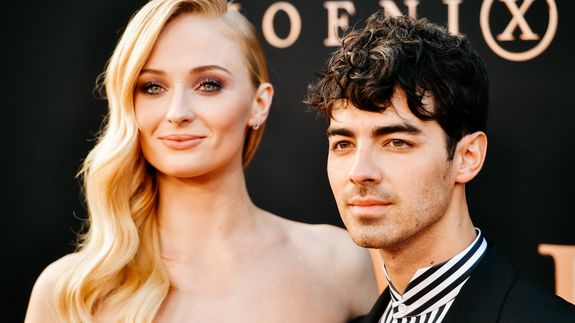 Get ready for those icy hearts to melt, people.

Back in May, Game of Thrones actor Sophie Turner and pop star Joe Jonas got married in Las Vegas. Did you miss it? A bit of sneaky footage ended up on Instagram — courtesy of Diplo — but little else.

Then, at the beginning of July, the superstar couple decided to hold a second,  wedding in the south of France. And on Thursday morning, it all became official — with one stunning wedding photo to boot.

Here’s the confetti-strewn image Turner and Jonas shared on their respective Instagram accounts.