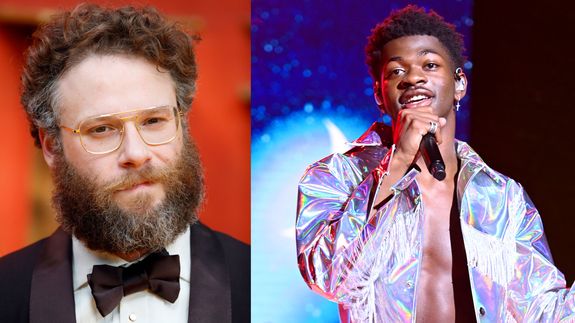 The 20-year-old rapper announced his planned visit to the New York office on Twitter, of course, and also let everyone know that he planned to steal Twitter CEO Jack Dorsey’s job while he was there.

“Everyone must nae nae or be at risk for account suspension!” the “Old Town Road” the singer joked in his “CEO for the day” tweet.

i’m going to twitter headquarters and i will be replacing @jack as the ceo for the day. everyone must nae nae or be at risk for account suspension!