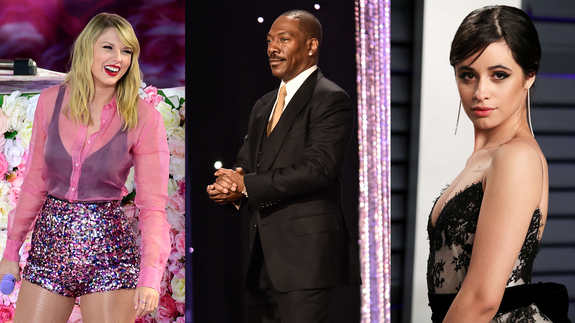 Summer’s end has its benefits, like the promise of a new season of Saturday Night Live just around the cornerSNL tweeted its first host announcement of the season, with five hosts and three musical guests from the upcoming season.

Woody Harrelson will open the season with Billie Eilish, followed by Phoebe Waller-Bridge and Taylor Swift, then David Harbour and Camila Cabello. Kristen Stewart and Eddie Murphy (!) have been announced as hosts for Nov. 2 and Dec. 21, respectively, but there are several fall episodes still unaccounted for in between.

Chris Evans has ‘moved on’ from the MCU, according to ‘Endgame’ directors

We may get a Beyoncé Netflix special soon