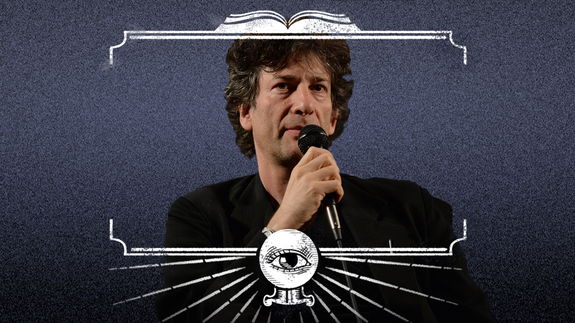 This article has been published to coincide with an episode of Mashable’s new podcast, Fiction Predictions. Listen here.

The story — a comedy is all about the impending apocalypse — has just been made into a TV show for Amazon Prime. With its themes of war and climate change, it feels more relevant than ever.

“The peculiarity of making Good Omens now, 30 years later… it feels more apt than it did then,” Neil Gaiman told Mashable. “Somebody said to me, ‘So what did you have to update in terms of Armageddon?’ And I was like, ‘Nothing.'” Read more…