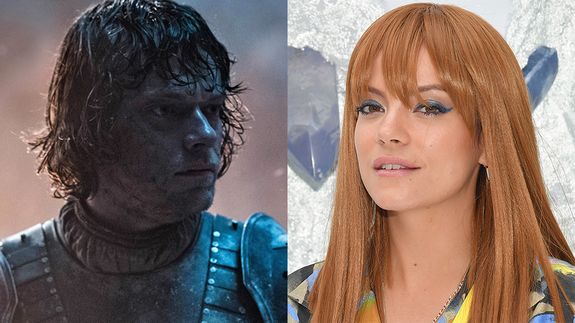 Most people would agree that Game of Thrones star Alfie Allen is doing pretty well for himself these days.

The English actor just finished a run in a record-breakingly popular TV show as Theon Greyjoy, his IMDb page is packed with credits, and last night he was nominated for an Emmy for Outstanding Supporting Actor in a Drama Series.

Still, it wasn’t always this way. At least not if you listen to his sister, singer/songwriter Lily Allen.

Imagine your famous pop star sister writes a whole ass song literally named after you about what a stoner jobless loser you are, and then you become one of the best characters on the most popular TV show in the world and get an Emmy nomination for it pic.twitter.com/lqmIKP6XVE