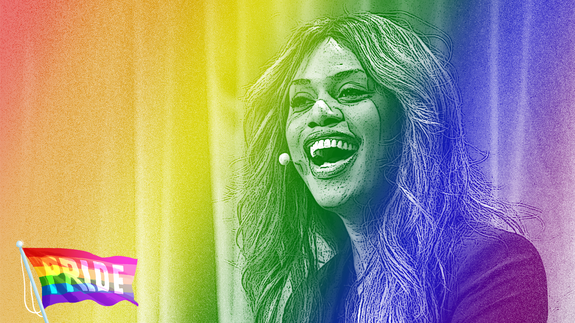 Every day of Pride Month, Mashable will be sharing illuminating conversations with members of the LGBTQ community who are making history right now.

Laverne Cox is a woman of “firsts.”

Beyond all the pop culture accolades, it’s Cox’s activist work that has cemented her as the trailblazer that brought the ‘T’ in LGBTQ to the mainstream. She’s collaborated with the ACLU on a video highlighting the history of trans resistance, worked with the Human Rights Campaign (HRC) to honor the victims of the Orlando Pulse shooting, and has spoken out against Phoenix, Arizona’s “walking while trans” law.  Read more…