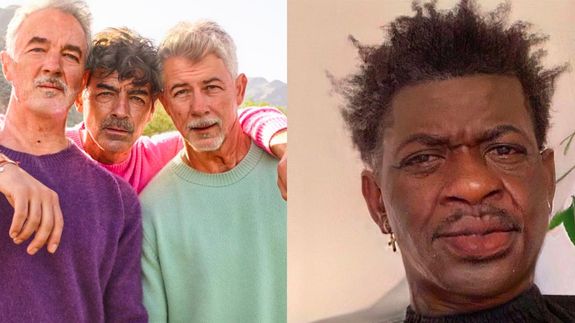 Catching a glimpse of a celebrity who’s aged naturally is something of a rarity in this day and age.

But, if you were ever curious to know what the Jonas Brothers or Drake might one day look like, then you should probably keep reading.

Get a load of the senior citizen Jonas Brothers.

When you take a trip to the Year 3000pic.twitter.com/O9Dxpwj6ex

Drake also got in on the action. Aged like a fine wine, you might say.  Read more…

Jonas Brothers, Lil Nas X, and other celebs get in on the FaceApp selfie action was orginially posted by Rachel Thompson

Did Kumail Nanjiani once try to murder someone? Chris Hemsworth and Jimmy Fallon guess.