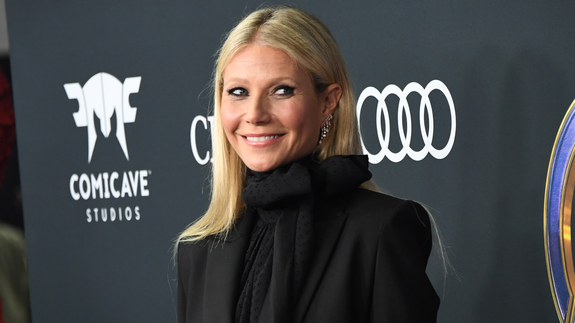 We don’t know what jade vagina eggs are supposed to do, but helping memory clearly isn’t one of them. Goop founder and Marvel star Gwyneth Paltrow has a reputation for forgetting her fellow stars in some of the biggest blockbusters of movie history — including, most recently, Nick Fury himself.

First it was Sebastian Stan, the Winter Soldier, who starred alongside Paltrow in several Avengers movies and had to reintroduce himself to her three times (and counting). Then it was the entirety of the Spider-Man: Homecoming cast, when Paltrow completely forgot she was in the movie while doing an episode of The Chef Show inspired by her role in said movie. Read more…

Gwyneth Paltrow forgot she was in several Marvel movies with Samuel L. Jackson was orginially posted by Jess Joho