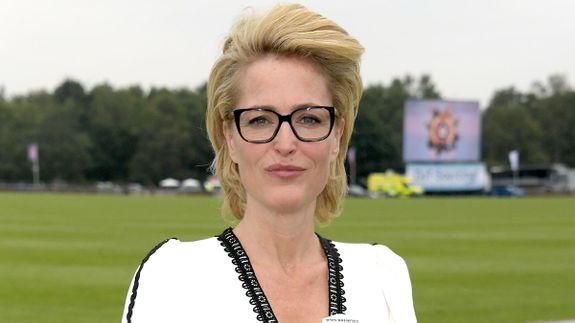 Gillian Anderson has written an impassioned op-ed for the Guardian urging governments to set aside “geopolitical differences and commercial gain” and act in the interests of future generations to protect our oceans.

Anderson — who stars in Netflix’s Sex Education — wrote that the UK government should “step up and show global leadership” when negotiating the first draft text of a global ocean treaty at the U.N. in New York.

“Our oceans and the life they sustain are under mounting pressure from multiple threats, including overfishing, climate breakdown, oil drilling and plastic pollution. Quite simply, they are in crisis,” she wrote.  Read more…

Oh nothing, just Timothée Chalamet and Armie Hammer posing in front of each other’s magazine covers