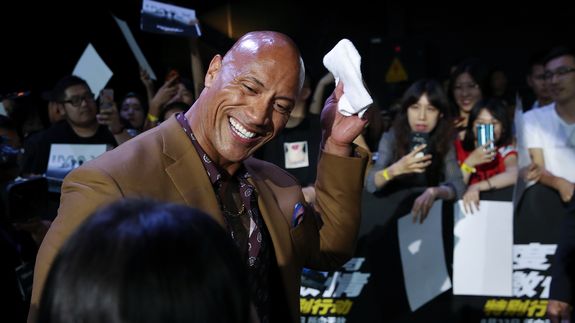 Dwayne “The Rock” Johnson has outdone himself financially this year: the actor and former wrestler was named No. 1 on Forbes’ list of highest paid actors for the year. In 2018, Johnson placed second on the list; in 2016, he earned the top spot.

Forbes’ list analyzes and ranks based off the pay period between June 1, 2018 and June 1, 2019. Throughout that year alone, Johnson actually only appeared in one film, Skyscraper. Fast & Furious Presents: Hobbs & Shaw premiered this month, meaning the massive box office haul didn’t even contribute to his immense ($84.9 million) earnings over the past year.  Read more…