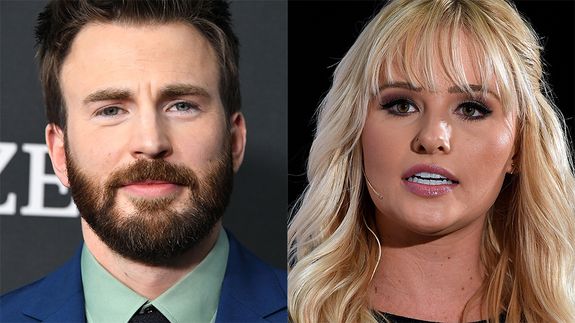 When Chris Evans isn’t busy defending the planet from intergalactic threats, he’s out policing the digital highways of Twitter — shutting down Trump’s tweets about global warming, and criticising the president’s relationship with Putin.

On Wednesday, however, the Marvel actor set his sights on a different target: Fox Nation host and right-wing political commentator Tomi Lahren.

Lahren has spent much of the past couple of days live-tweeting CNN’s Democratic debates, attacking the various candidates and angrily tweeting about immigration. At one point during the first debate, she tweeted this: Read more…

Ariana Grande is now the most followed woman on Instagram

Hulu announced the cast for their Wu-Tang Clan series