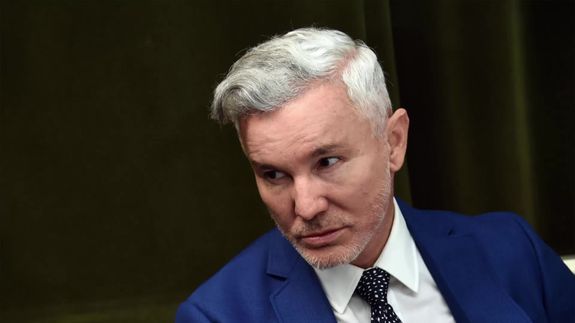 Luhrmann, who directed “Romeo + Juliet,” “Moulin Rouge,” and “The Great Gatsby,” will direct his first biopic. Led by Butler, the film will follow Pressley and his manager Colonel Tom Parker.