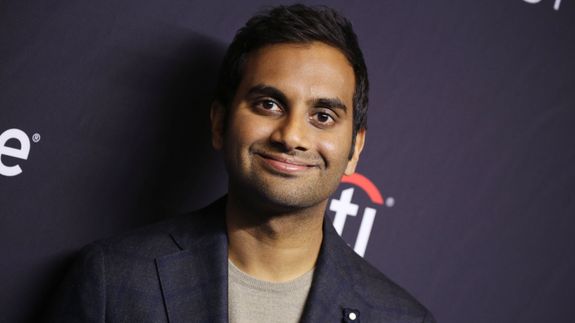 Aziz Ansari is dropping a surprise standup special with Spike Jonze on Netflix. Though the special’s immediacy is surprising, Ansari has spent months returning to performing and touring standup, after a 2018 hiatus instigated by accusations of sexual misconduct.

Ansari was accused of inappropriate behavior during a date in a widely contested exposé on babe.net in January 2018 (the site has since folded after years of mismanagement). He issued a public statement and then disappeared almost completely from the spotlight for several months. By fall, Ansari was workshopping new material at New York’s Comedy Cellar. By winter, he was discussing the babe.net piece and the date that led to it in his standup (he also joined Paleyfest’s Parks and Recreation reunion). Read more…