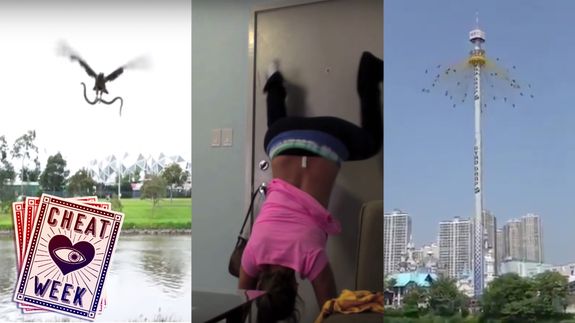 We’re now living in the era of deepfakes, where anyone with enough skill in audiovisual manipulation can impersonate world leaders and put words in other peoples’ mouths.

But sometimes, people just wanna Photoshop some shit for the clout.

Viral hoaxes are an unfortunate consequence of the rise of the “viral video” in the past 20 years. For every cute, funny, wild, or outrageous video that gets millions of views, there’s another one just baiting us in the shadows. The worst offenders, especially from brands, are purposefully manufactured to go viral. Others organically become a big hit after a graphic designer or two decides to have a laugh.   Read more…